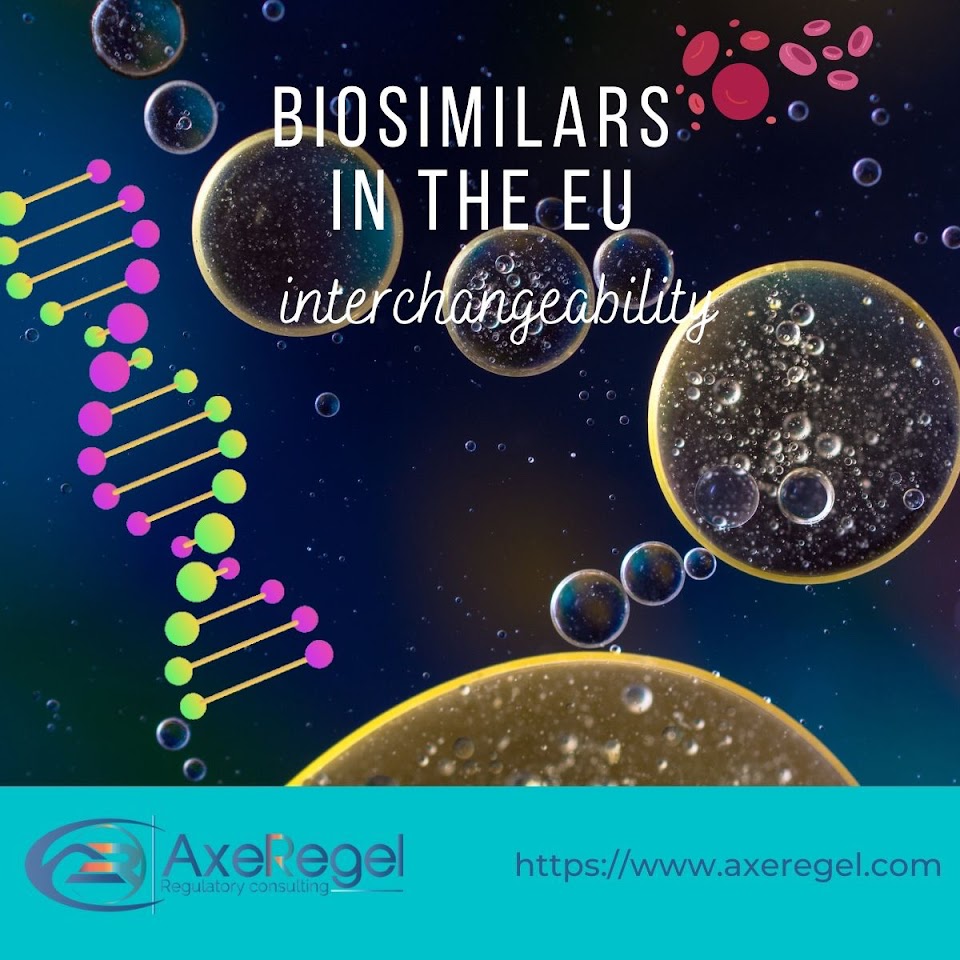 Until now, EU biosimilars interchangeability was managed at national level.

Biosimilar medicines are approved according to the same standards of pharmaceutical quality, safety and efficacy that apply to all biological medicines. EMA is responsible for evaluating the majority of the applications to market biosimilars in the EU.

The applicant of a proposed biosimilar product generates a large amount of data comparing the proposed product to the EMA-approved reference product in order to demonstrate biosimilarity.

Biosimilarity to the reference biological medicine must be demonstrated in terms of structure, biological activity andefficacy, safety and immunogenicity profile.

What is a biological medicine?

A biological medicine is a medicine whose active substance (the substance responsible for the activity of a medicine) is made by a living organism (ex. human, animals, microorganisms such as bacteria or yeast) and are often produced by cutting-edge technology.

A biosimilar is not a generic of a biological medicine:

Both biosimilar and generic drugs contribute to reduce the financial burden on the healthcare system.

Once on the marked, the safety of all medicines including biosimilars is monitored continuously.

Interchangeability is the medical act of replacing a medicine for another medicine that is expected to have the same clinical effect, performed at the prescriber's initiative and with the approval of the patient.

Interchangeability can take place at any time during treatment.

This definition does not include the substitution by the pharmacist (without consulting the prescriber) which is the responsibility of the individual member states.

In France, it is possible to change a biological medicine with another one included in the list of biosimilar medicines (ANSM). In addition, interchangeability must meet the following three conditions: